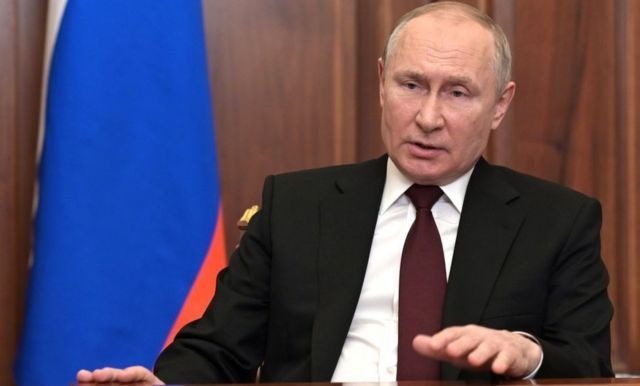 "There is a need to maintain a focus on ensuring the safety of Russian nationals overseas," he said, addressing a meeting at the Foreign Intelligence Service’s head office dedicated to the 100th anniversary of Russia’s illegal intelligence.

According to the president, the SVR needs to work on security issues, "particularly on the American continent, in Western countries in general, in the Middle East and Africa."

As for combating international terrorism, the SVR’s goal is to provide the necessary information to Russian forces in Syria, establish routes used for providing weapons and money to militants, detect their bases, command posts and training centers, Putin noted.