Demarcation of Lebanon-Israel sea border to be completed soon - ednews.net

Demarcation of Lebanon-Israel sea border to be completed soon 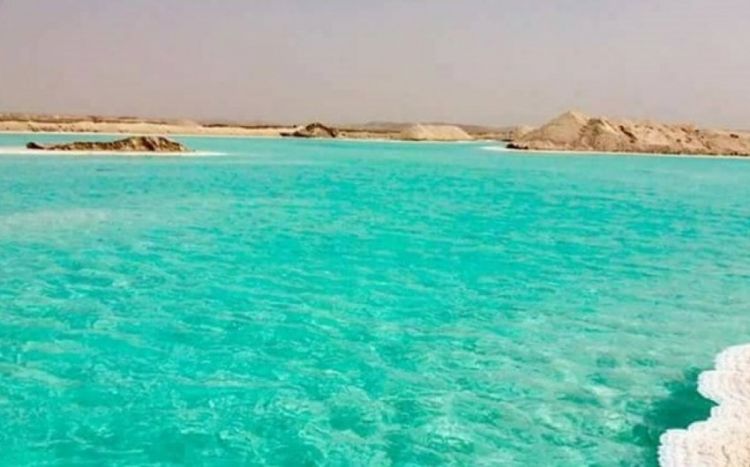 Negotiations on the sea border between Lebanon and Israel will soon be concluded and their results will be satisfactory to both sides, President of Lebanon, Michel Aoun, said, Report informs.

According to him, a solution to the border dispute with Israel regarding the ownership of offshore blocks where oil and gas fields are located will be found as soon as possible.

“The process of demarcation of the sea border with Israel is moving forward with American mediation and I think it will not be long before it is completed. If the atmosphere were not positive, the Lebanese side would not continue the negotiations,” the president said.