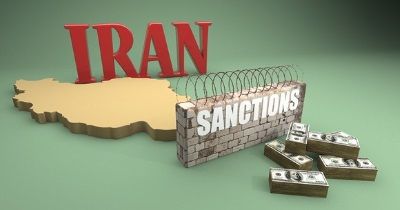 United States Department of the Treasury issued new sanctions on Wednesday related to Iran’s oil sector, a move announced after the latest round of talks to revive the 2015 nuclear deal was dubbed a “wasted occasion” by US Special Envoy for Iran Rob Malley, Al Arabiya reports.

The Treasury Department said that the sanctioned network of people and entities used a web of Gulf-based front companies to facilitate the “delivery and sale of hundreds of millions of dollars’ worth of Iranian petroleum and petrochemical products from Iranian companies to East Asia.”