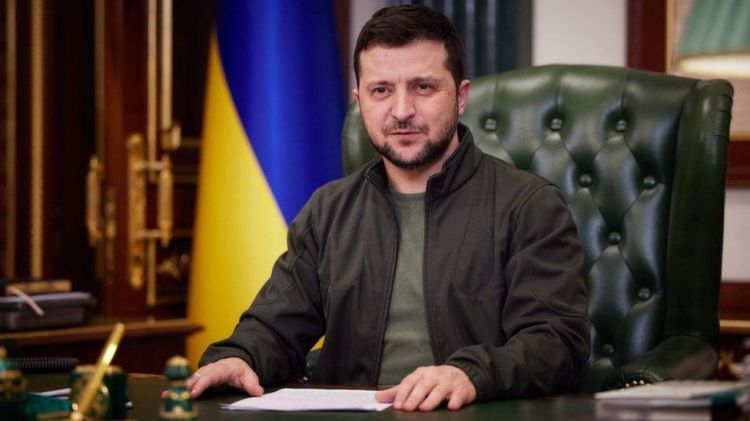 Ukraine gained a lot from its relationship with the prime minister, including first and foremost military support, Zelensky told CNN’s Wolf Blitzer in an interview on Thursday when asked about his comments on Johnson’s resignation.

In his resignation speech, Johnson addressed Britain's role in supporting Ukraine in its war and said the UK will fight for freedom as long as it takes.

"Let me say now, to the people of Ukraine, that I know that we in the UK will continue to back your fight for freedom for as long as it takes," Johnson said.

The Ukrainian president said he’s looking forward to speaking with Johnson directly to learn more about the details of his resignation.