Biden willing to work with Congress on F-16 sales to Türkiye - Official - ednews.net 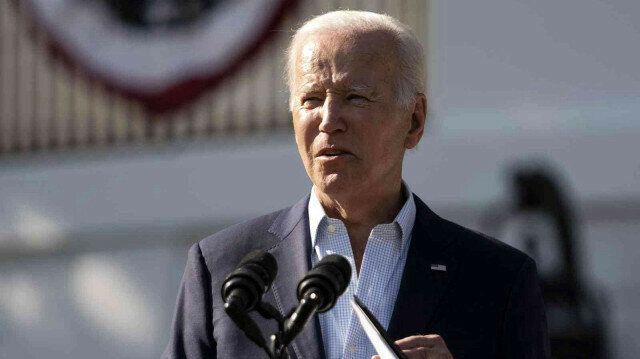 US President Joe Biden is willing to work with Congress on the renewal and modernization of Türkiye's F-16 fighter jet fleet, a State Department official said Thursday, Yeni Safak reports.

"So the F-16 issue has been up there for a while. And I think the administration has stated his position on this, which is that the administration supports Turkey's modernizing," said Deputy Assistant Secretary of State for European and Eurasian Affairs Doug Jones.

"The President has also been clear that he needs to support Congress to do this as well. So the leaders have spoken about this, but the position of the administration remains what it was before, before the summit in support of this sale, and expressed the willingness to work with Congress," Jones added at a news conference at the Foreign Press Center on last week's NATO summit in Madrid.

The Turkish government requested F-16s and modernization kits in October 2021.

The $6 billion deal would include the sale of 40 newly-built F-16 fighter jets and modernization kits for 80 F-16 C/D models that the Turkish Air Force has in its inventory.