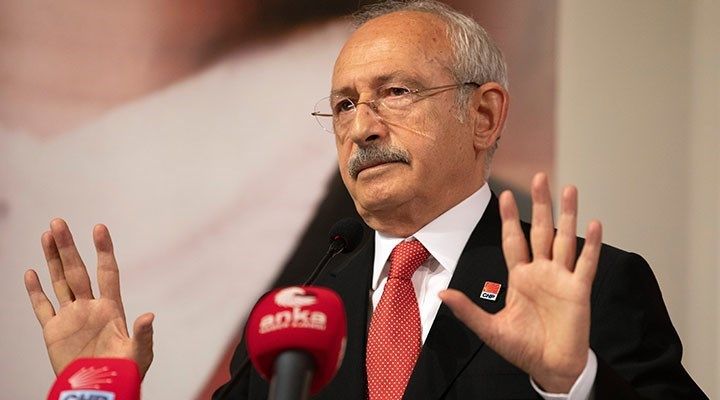 Elaborating on a recent statement by Interior Minister Süleyman Soylu that more than 700,000 Syrians were born in Türkiye, the CHP leader said these babies are the richness of Syria and they will return to their homeland if his party wins the elections.

“700,000 Syrian babies were born in our country. May God give them a long life. We look at the issue as the future of our country. Yes, the greatest wealth of every nation is its babies. These babies are the wealth of a dilapidated Syria. For Syria to rise again, its children must return to their homeland,” he said on July 10 during a greeting of Eid al-Adha in Istanbul.

“This is a work to be done not with a cheap racist attitude, but with the mind of the state,” he said pledging to send the Syrians back to their country in good conditions.

His party’s plans on the issue are ready and the CHP government, if it comes to power in the next elections, will complete in two years, Kılıçdaroğlu said.

“These conditions will be created under our guarantee, with EU funding,” he added.

Türkiye hosts around five million refugees, of whom 3.7 million are Syrians and 300,000 are Afghans.

Interior Minister Soylu recently said more than 700,000 Syrians were born in Türkiye identifying them “great wealth” of the country.