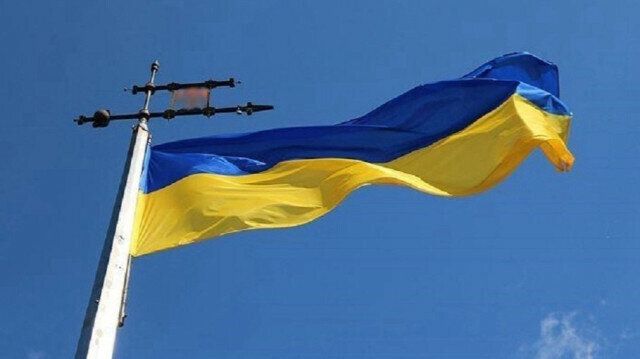 Ukraine has cut diplomatic ties with North Korea on Wednesday as the latter recognized the self-proclaimed independence of Ukraine’s Donetsk and Luhansk regions, Yeni Safak reports.

"Ukraine today breaks diplomatic relations with DPRK (Democratic People's Republic of Korea) in response to its decision to recognize the so-called 'independence' of the temporarily Russian-occupied territories in the Donetsk and Luhansk regions of Ukraine," Oleg Nikolenko said on Twitter.

Donetsk and Luhansk – both part of Ukraine’s eastern Donbas region, bordering Russia – have been the scene of a Russian-backed insurgency since 2014, when Russia illegally annexed Ukraine’s Crimean peninsula.

Russian President Vladimir Putin recognized the “independence” of Donetsk and Luhansk just before the start of the Ukrainian war on Feb. 24.

Like Crimea, all of Donbas remains internationally recognized as Ukrainian territory, and the country's armed forces continue to fight for it.

Nearly 4,900 civilians have been killed in Ukraine since the beginning of the war on Feb. 24, according to UN figures.

Over 15 million people have been forced to flee their homes, including more than 8.4 million that have fled to other countries.