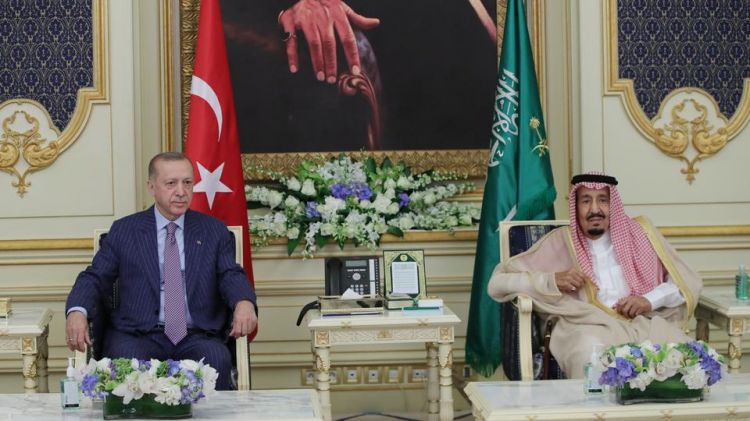 Erdoğan had a similar phone call on July 11 with the Crown Prince of Saudi Arabia Mohammed bin Salman. Türkiye and Saudi Arabia have recently normalized their relations through a set of visits by Erdoğan to Saudi Arabia and bin Salman to Ankara.

The two countries have underlined their intention to upgrade their relations in every field, particularly on economy, trade, investment, energy, tourism and the defense industry.