651 criminal proceedings have been registered regarding treason and collaboration 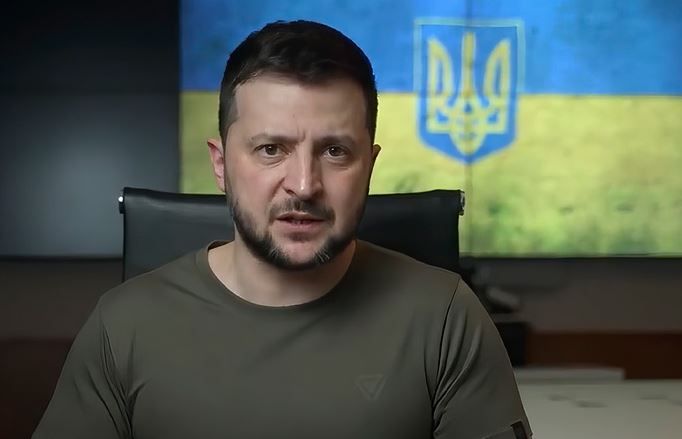 Ukrainian President Volodymyr Zelenskyy fired his top security chief and prosecutor. "Today I made a decision to remove the Prosecutor General from office and to dismiss the Head of the Security Service of Ukraine," Zelensky said in his nightly video address, CNN reported.
Zelenskyy questioned their leadership qualities and accused several of their subordinates of treason and collaborating with Russia. The two dismissed officials are Prosecutor General Iryna Venediktova and State Security Service (SBU) head Ivan Bakanov, a long-time associate of the president.
"As of today, 651 criminal proceedings have been registered regarding treason and collaboration activities of employees of prosecutor's offices, pretrial investigation bodies, and other law enforcement agencies," he said. Zelenskyy also said he suspected 60 people in these offices are working against Ukraine.
These are easily the biggest firings since Russia invaded Ukraine on February 24. Zelenskyy cited 651 cases of treason and collaboration against the sacked officials.
“Such an array of crimes against the foundations of the state’s national security, and the links recorded between Ukrainian security forces and Russian special services raise very serious questions about their respective leaders,’’ Zelenskyy said.