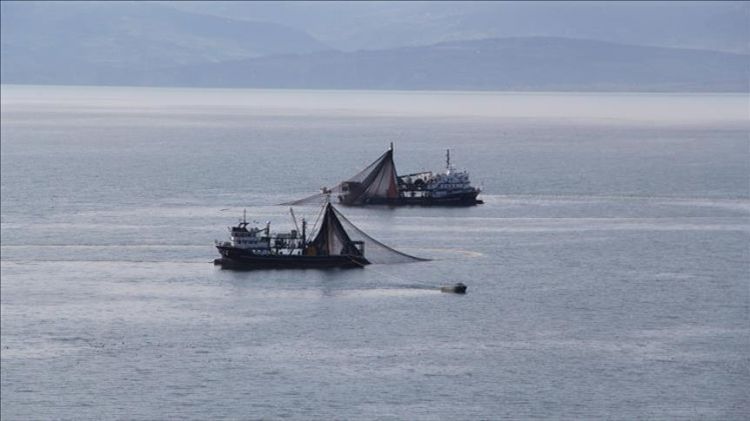 The South Korean opposition party on Thursday rejected a government lawmaker’s claim that the former President Moon Jae-in administration falsely accused the North Korean fishermen of killing 16 people, local media reported.
Opposition Democratic Party lawmaker Yun Kun-young called the claim against the former president's administration "ridiculous."
"First, the military confirmed through SI (Signals Intelligence) that there had been a murder case in North Korean waters," Yonhap News Agency quoted Yun as saying.
He criticized the ruling party for not trusting the country's military.
On Wednesday, the ruling People Power Party's lawmaker Ki-ho, who leads his party's task force on national security incidents involving the previous administration, claimed that the Moon government falsely accused two North Korean fishermen of killing 16 fellow crew members before repatriating them in 2019, according to the agency.
The new South Korean government of President Yoon Suk Yeol, who took over from Moon this May, launched an investigation into the 2019 repatriation of two North Korean fishermen.
The two men caught in the East Sea in November 2019 confessed to killing 16 of their fellow crew members in a bid to defect to South Korea.
They were, however, handed back to Pyongyang by the then-South Korean government.