For years, the state oil firm has been plagued with bribery scandals and financial transparency issues. Analysts say going commercial could fix these issues. 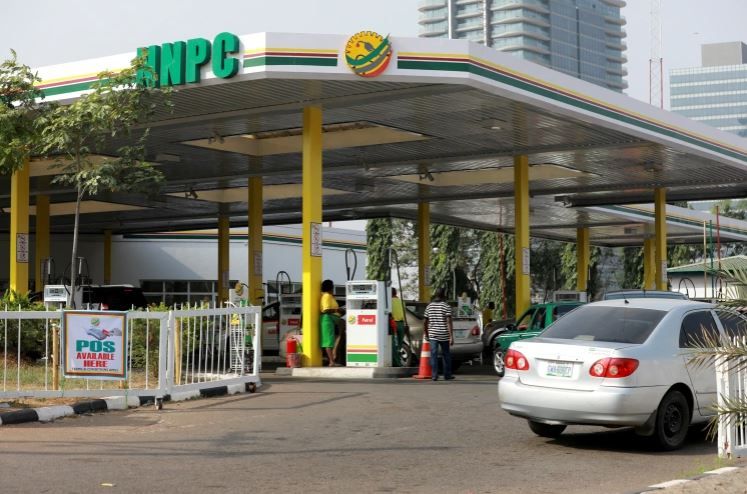 After more than half a century in existence as a government monopoly, Nigeria’s oil company, the Nigerian National Petroleum Company (NNPC), is set to open up its capital to private investors.
The move, marked with a launch ceremony on Tuesday, comes after parliament passed a bill last year to unbundle the NNPC and open it up for private sector investment.
“We are transforming our petroleum industry to strengthen its capacity and market relevance for the present and future global energy priorities,” President Muhammadu Buhari, who also doubles as the petroleum minister, said at the ceremony.
For years, the oil firm has been plagued with bribery scandals and financial transparency issues, as well as other question marks surrounding its dual role as a player and regulator to other firms in the industry.
Shift to ‘greater transparency’
In June 2020, the NNPC published audited statements for the first time in its history, following pressure from local civil society groups and the international community. Since then, it has continued to put out financial statements, suggesting a departure from years of opaqueness.
Joachim MacEbong, the lead analyst at Lagos-based Acorn and Sage Consulting told Al Jazeera that these moves show a shift to “greater transparency” under Mele Kyari, the NNPC chief since July 2019. “Such things help to chip away at its established reputation as an opaque piggy bank for successive governments,” MacEbong said.
He and other analysts say the oil company will ultimately have to subject itself to scrutiny by other stakeholders in the industry, instead of the status quo – reporting only to the president –  in order for that reputation to be shed fully.
After more than 10 years of debate in parliament, the petroleum industry bill was signed last August, paving the way for the NNPC’s commercialisation.
Until its arrival, the Nigerian oil and gas industry lost about $50bn worth of investments, according to Timipre Sylva, the minister of state for petroleum resources, at the launch ceremony.
Nigeria had only gained “4% of the $70 billion investment inflows into Africa’s oil and gas industry … even though the country is the continent’s biggest producer and the largest reserves,” added a 2021 KPMG report.
“We are setting all these woes behind us, and a clear path for the survival and growth of our petroleum industry is now before us,” Sylva said on Tuesday. “With the PIA assuring international and local oil companies of adequate protection for their investments, the nation’s petroleum industry is no longer rudderless.”
Commercialising the state oil firm will allow the new entity to compete for oil and gas assets in the country, Kyari said last month at an industry conference in Abuja, the nation’s capital.
But the move could also help the NNPC shed its biggest weight yet – that of fuel subsidies.