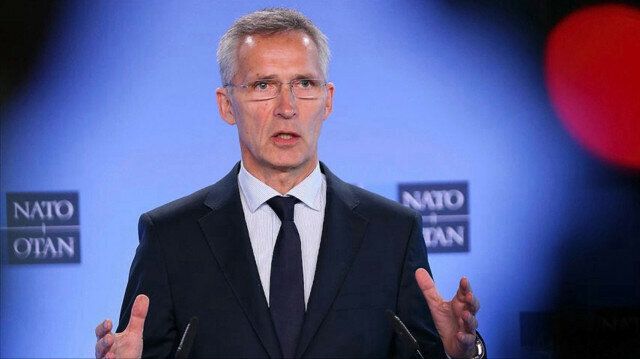 The UN Security Council voted 10-0 to relax the arms embargo against the Central African Republic, with Russia, China and the council's three African members that supported a lifting of the embargo abstaining. 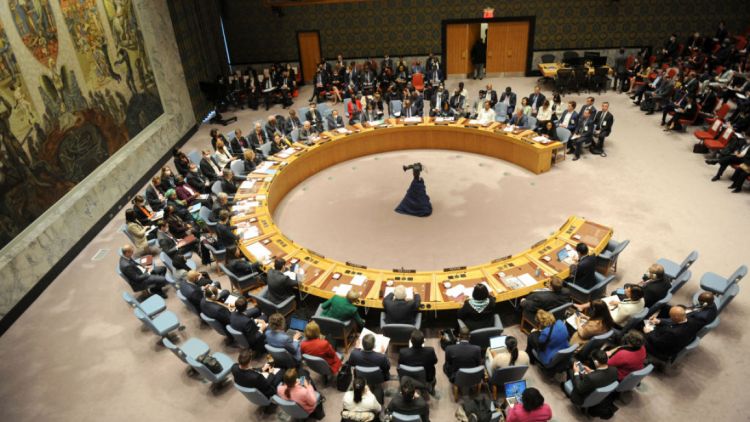 The UN Security Council voted on Friday to relax the arms embargo against the Central African Republic, a disappointment to its government, which sought a complete lifting of the ban on the sale or transfer of weapons and ammunition.
The vote was 10-0 with Russia, China and the council's three African members that supported a lifting of the embargo abstaining.
Sylvie Baïpo-Temon, the Central African Republic's foreign minister, told the council after the vote that the government welcomed the first step toward an arms embargo on armed groups.
She also welcomed the end to limits on some categories of weapons for government forces, but she stressed that "this embargo is no longer justified".
"The embargo from 2013 is undeniably ineffective because it no longer provides specific solutions to the grave problems posed by the proliferation of arms by extremists and rebels who have many, many sophisticated weapons themselves," Baïpo-Temon said.
The mineral-rich but impoverished Central African Republic has faced deadly intercommunal fighting since 2013, when predominantly Muslim Seleka rebels seized power and forced President François Bozizé from office.
Mostly Christian militias later fought back, also targeting civilians in the streets.
Untold thousands were killed, and most of the capital’s Muslims fled in fear.
A peace deal between the government and 14 rebel groups was signed in February 2019, but violence erupted after the constitutional court rejected Bozizé's candidacy to run for president in December 2020.
President Faustin-Archange Touadéra won a second term with 53 percent of the vote, but he continues to face opposition from a rebel coalition linked to Bozizé.
The government controls the capital, but much of the country is controlled by armed groups.
France drafted the resolution and engaged in lengthy negotiations with Moscow over maintaining the arms embargo to avert a possible Russian veto.
France's deputy political coordinator Wadid Benaabou said the objective of the arms embargo has always been to reduce the threat of armed groups.
He said the Security Council "has always been attentive" to the needs of the CAR government and Friday's resolution makes it even easier for its forces to obtain all types of weapons and ammunition.
"They have thus received more than 20,000 weapons and 29 million rounds of ammunition in recent years," Benaabou said after the vote.
Kenya's UN Ambassador Martin Kimani said the resolution "has taken a positive step towards the full lifting of the arms embargo".
But he said Kenya voted to abstain because the resolution doesn't fully lift sanctions against the CAR government, a view backed by Ghana and Gabon.
US deputy ambassador Jeffrey DeLaurentis welcomed the extension of the arms embargo, travel ban and asset freeze saying these measures aim to promote peace and stability in CAR and across the region.
"On the arms embargo, the region is awash with guns and it’s time to stem the unfettered flow," DeLaurentis told the council after the vote.
"If effectively implemented, this arms embargo will help silence the guns."
He called on CAR authorities to continue improving physical protection and accountability for its weapons.
"The truth is, military actions alone will not resolve CAR's crises," DeLaurentis said.
"Good governance, credible security sector reform, transparent disarmament and reintegration, national dialogue, and justice and accountability are the most important steps toward peace."