New Zealand’s borders fully reopened on Aug. 1, but the return of international visitors and students is only expected to start with a trickle following the lifting of Covid-based travel restrictions. 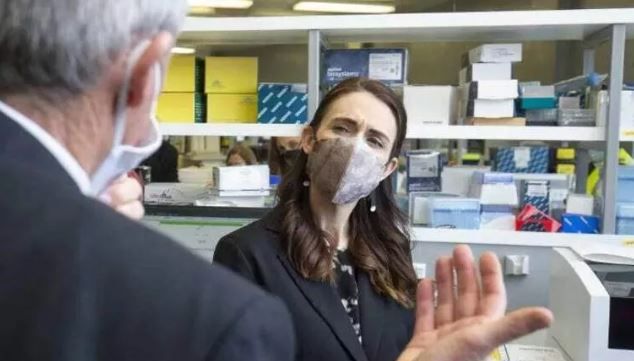 New Zealand reported 52,538 cases of the coronavirus over the last seven days yet is ready to re-start welcoming back visitors.
The final phase of its borders reopening began at midnight local time (1300 GMT) Sunday with the maritime border and all overseas visitors allowed to submit visa applications.
However, Tourism New Zealand chief executive Rene de Monchy anticipates business picking up slowly compared to pre-Covid levels.
"The return of international tourism is expected to take time as people across the globe gain travel confidence," she told AFP.
"Tourism New Zealand is working hard to encourage visitation from key markets to boost the recovery of tourism and support the country’s economy."
Tourism including visiting cruise liners, the first of which is expected to dock in Auckland around mid-August, and international students used to be big money makers for New Zealand’s economy.
Before Covid-19 struck, tourist spending generated NZ$40.9 billion (US$25.7 million) for the country’s coffers over the 12 months up until March 2020.
Over the same period, tourism made a direct contribution to New Zealand’s gross domestic product (GDP) of $16.4 billion, which equates to 5.5 percent.
While tourist officials hope the allure of New Zealand’s spectacular scenery can entice back visitors, the education sector is hopeful foreign students will also return in pre-pandemic numbers.
International students used to bring in around $5 billion per year, making it New Zealand’s fourth largest export earner, but that figure plummeted in 2021.
Before the pandemic struck, Auckland’s Macleans College hosted about 300 foreign students.
Principal Steven Hargreaves told Radio New Zealand that he wished they could have accepted applications months ago so students could have started returning on Monday.
"We’ve got a lot of catching up to do if we want to recapture what’s so important for New Zealand," he warned.