Al Jazeera published an article reflecting the mine issues in Azerbaijan
Read: 139

A group of NGO leaders made a statement about the mine threat in Azerbaijan
Read: 135

Panic in Las Vegas over natural phenomenon - many thought of a nuclear explosion - PHOTOS
Read: 132

Turkiye asks Russia to delay some gas repayments until 2024
Read: 122 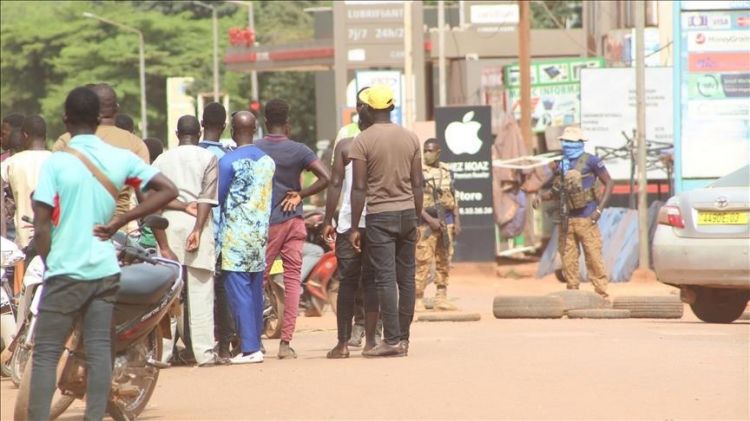 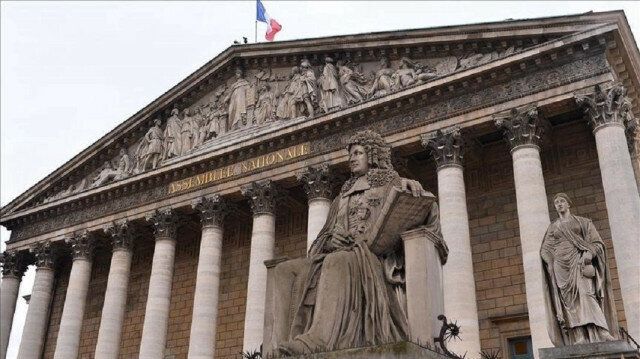 Both bills ratifying the protocols passed with 209 deputies in favor and 46 against.

The Nordic countries, long resistant to joining NATO, sought membership after Russia began its war on Ukraine on Feb. 24. Finland has a long border with Russia.

"I have the honor of defending this text on behalf of the government. Our security has been increased with these memberships,” French Foreign Minister Catherine Colonna said on Twitter.

With the vote, she added, France joins 20 other NATO member states in ratifying Sweden and Finland’s membership.

The two countries were invited to join NATO after Türkiye lifted its veto on their membership following the signing of a trilateral memorandum on June 28.

But Turkish officials have said that if the countries fail to abide by the agreement, Türkiye could still block their membership bids.

All members of NATO have to approve of any newcomers.