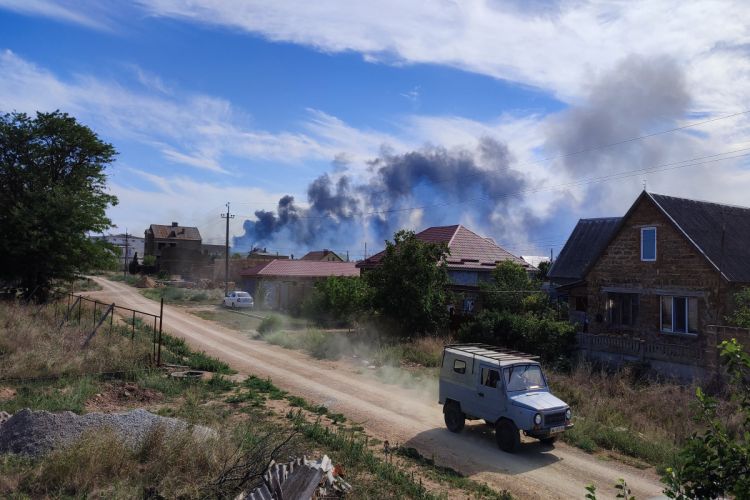 Ukraine's president called on the West to impose a blanket travel ban on Russians, an idea that has found support among some European states but angered Moscow, which pressed on with a fierce military offensive in eastern Ukraine,  BBC reports.

President Volodymyr Zelenskiy's idea looked likely to divide the European Union, where differences on how to deal with Moscow have long persisted between some eastern and western members.

Zelenskiy made his proposal in an interview with the Washington Post as Ukraine halted flows of Russian oil to some eastern European countries due to a sanctions-related payment issue.

Zelenskiy wants a one-year travel ban and the apparent expulsion of Russians living in the West so that they could live "in their own world until they change their philosophy." He complained that sanctions imposed so far on Russia to punish it for invading his country on Feb. 24 were too weak.