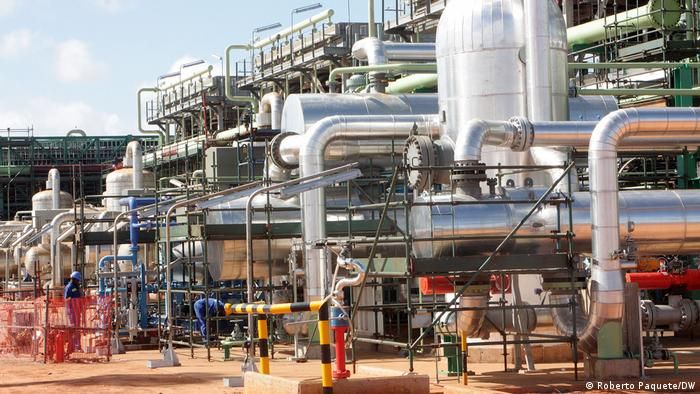 Over 40 high-level ministers and dozens of businesspeople from various African countries visited India in July to attend a key investment meet aimed at boosting commercial relations between the two sides, DW reports.

The South Asian nation's Commerce and Industry Minister Piyush Goyal, meanwhile, stressed New Delhi's intent to reach a trade pact with Africa. This is because the economic outlook, in the long run, "is going to be promising for both India and Africa, because this is where the markets and opportunities are present," he said at the conclave.

India has emerged as one of the top five investors in Africa in recent years, with cumulative investments on the continent amounting to around $74 billion.

Mauritius, Mozambique, Sudan, Egypt and South Africa have been the top recipients of Indian investments.

Indian companies are also increasingly active in countries rich in natural resources such as Ghana and Nigeria.

A number of Indian multinationals already have significant interests in the region, with strategic sectors including agribusiness, pharmaceuticals, information and communications technology (ICT), and energy.