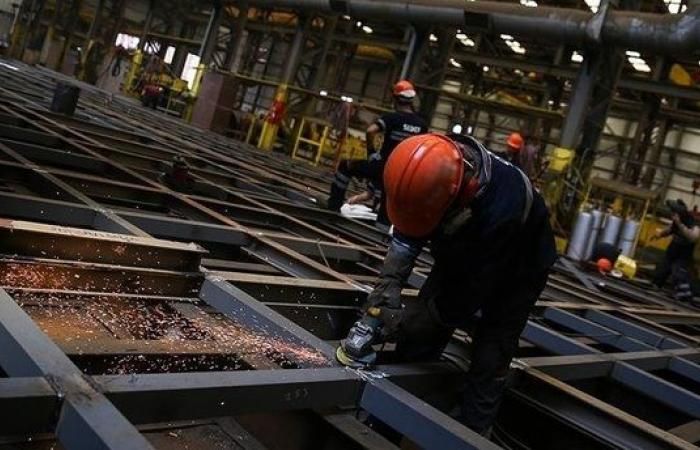 According to Hurriyet Daily, the manufacturing sector’s output rose by 10 percent on an annual basis and increased 1.6 percent in June from May, while the production increases in electricity, gas and steam were 0.6 percent year-on-year and 0.1 percent month-on-month.

However, the mining and quarrying industry’s production declined by 7.1 percent from a year and fell by 2.1 percent compared to May.

The country’s industrial output grew 1.3 percent in June from May, with the monthly rate of increase accelerating from 0.5 percent.