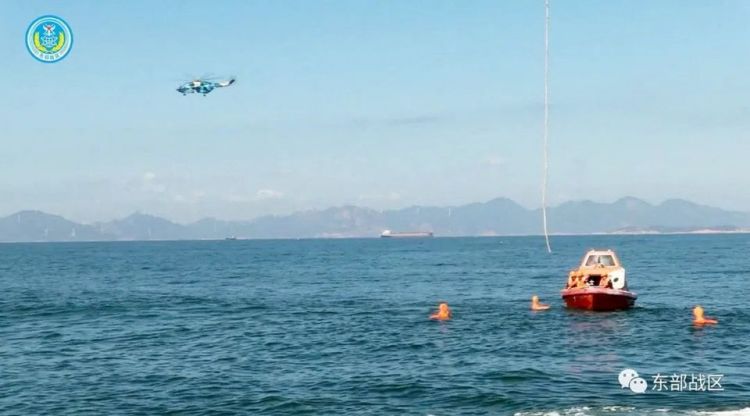 China's military said it carried out further drills near Taiwan on Monday as a group of U.S. lawmakers visited the Chinese-claimed island and met with President Tsai Ing-wen, Xinhua reports.

The People's Liberation Army's Eastern Theatre Command said the exercises were "a stern deterrent to the United States and Taiwan continuing to play political tricks and undermine peace and stability across the Taiwan Strait".