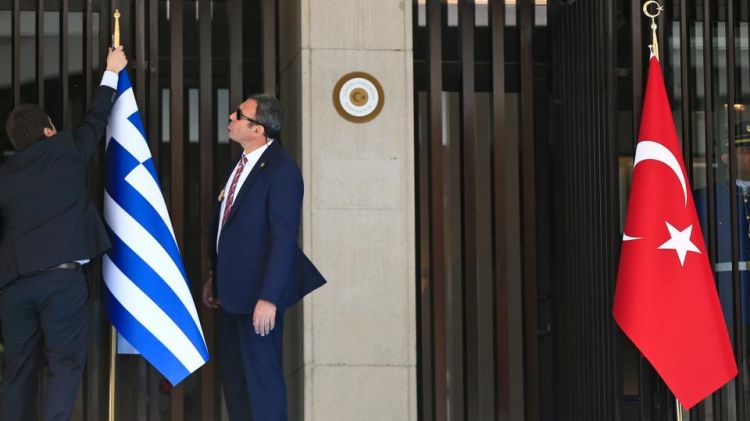 An expert on Turkey's issues has said that the U.S. is arming and equipping the Greek army and Turkey is considering this move a national security threat against itself, ILNA news reports.

Ankara has asked the U.S. to modernize its fighter jets,  and on the other hand, Turkey is looking to buy several new generations of the U.S. F-16s, Ali Ghaem Maghami said in an exclusive interview with ILNA.

The reason why a delegation from Ankara has gone to Washington to discuss these fighters is related to the purchase of the Russian S-400 defense system, he added

He said that the U.S. is arming and equipping the Greek army, and Turkey considers this move a threat to its national security.

Turkey is trying to keep the conflict of interests with other countries and at the same time advance its desired cooperation with the purpose of securing multi-directional national and common interests, he noted.