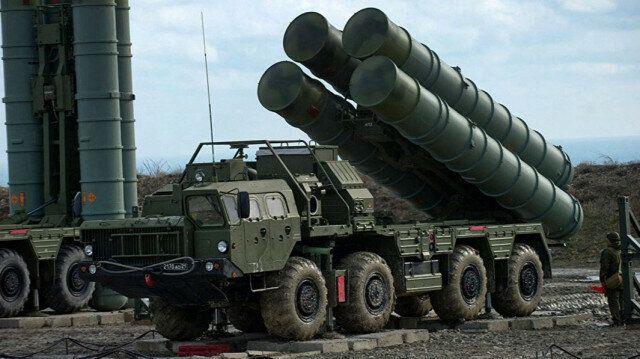 Türkiye’s Presidency of Defense Industries said on Tuesday that there is no new development regarding the purchase of Russia’s S-400 air defense system, Yeni Safak reports.

The process has been ongoing based on the original deal, it added.

Earlier, quoting the head of Russia’s Federal Service for Military-Technical Cooperation (FSVTS), Dmitry Shugayev, TASS news agency claimed that a contract has been signed to deliver a second batch of the air defense system to Türkiye.

In 2019, Washington announced that it was taking Türkiye out of the F-35 stealth fighter jet program over Ankara's purchase of the S-400, a Russian defense system it purchased after being denied US-made Patriot missiles.

The US claimed the Russian system posed a safety risk. Türkiye however, stressed the S-400s would not be integrated into NATO systems, and thus pose no threat to the alliance or its armaments.

Ankara also repeatedly proposed setting up a commission to clarify the technicalities of the matter.