All innocent Iranians imprisoned in US must be freed - ednews.net

All innocent Iranians imprisoned in US must be freed 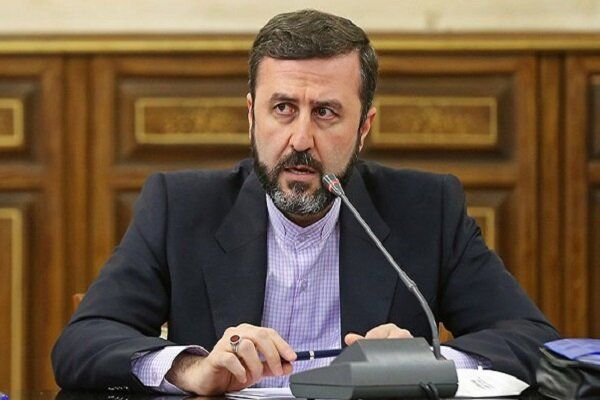 Iran's Deputy Judiciary for International Affairs and Secretary-General of Human Rights Office said Thu. America should put an end to the unjust detention of Iranian citizens and release them immediately, Mehr news reports.

"The US has arrested tens of innocent Iranians under the pretext of circumventing its cruel and inhumane sanctions. The last two are Messers #Sarhangpour and #Attar_Kashani. All innocent Iranians must be freed - effective immediately," Iran's Deputy Judiciary for International Affairs and Secretary-General of Human Rights Office wrote in a post on his Twitter account.

The Iranian judicial official added, "Sarhangpour is held under dire humanitarian conditions. A non-U.S. resident, he was forced to pay the rent for the apartment in which he is placed under arrest. His access to emergency medical care is denied. He was forced to pay the exorbitant treatment costs. Barbaric!"

Iran foreign ministry spokesman Nasser Kan'ani said in a statement on Wednesday that Tehran is ready to implement the 2015 agreement on prisoner swap with US independent of the nuclear deal known as the JCPOA.