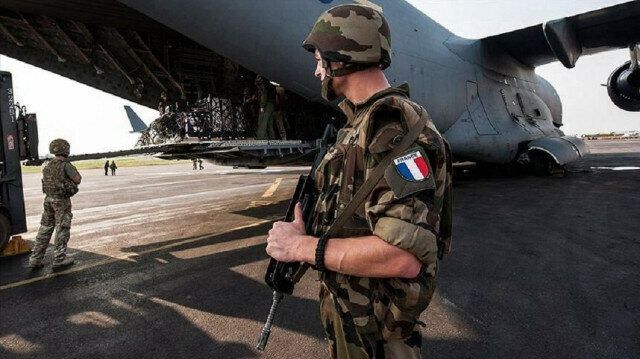 Mali accused France of allegedly providing information and weapons to terrorists, according to local media on Wednesday, Yeni Safak reports.

According to a report published in the weekly Jeune Afrique, Bamako said it denounced, in particular, the repeated violations of its airspace by the French forces, whose last troops officially left the country on Tuesday.

Jeune Afrique quoted a letter dated Aug. 16 and signed by the head of Malian diplomacy Abdoulaye Diop that called for an emergency meeting with the UN to take stock of the situation in the country.

On Tuesday, French authorities announced that they had withdrawn their last troops from Mali ending a nine-year operation in the West African country that was its hub to tackle militants in the Sahel region.

French authorities are yet to respond to the allegations.