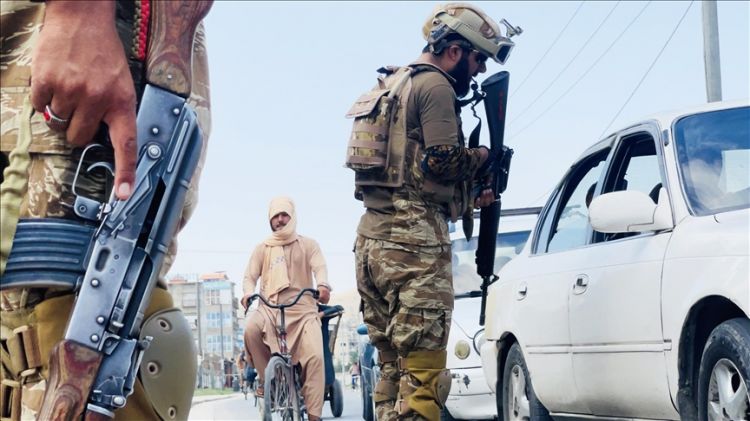 The UN mission in Afghanistan on Thursday deplored the killing of over 20 people in an attack on a mosque in the capital Kabul.
In a statement, the United Nations Assistance Mission in Afghanistan (UNAMA) said scores of civilians were killed and injured in Wednesday’s attack.
"We deplore yesterday’s attack in a Kabul mosque, the latest in a disturbing series of bombings which have killed and injured more than 250 people in recent weeks, the highest monthly number of civilian casualties over the last year," said the UN mission.
The UNAMA called on the Taliban authorities to take concrete steps to prevent all forms of terrorism in Afghanistan.
Vulnerable communities should be provided additional support and perpetrators be brought to justice, it added.
On Wednesday, at least 21 people were killed and 33 others wounded when a bomb explosion occurred inside a mosque in Kabul during evening prayer.
This was the second explosion in Kabul in a week.
Earlier, a prominent religious scholar Sheikh Rahimullah Haqqani was targeted in a suicide bombing in Kabul last week.
So far, no group has claimed responsibility for the Kabul attack but recently the Daesh/ISIS terrorist organization targeted the Taliban's religious seminaries and mosques in Kabul and other parts of the country.