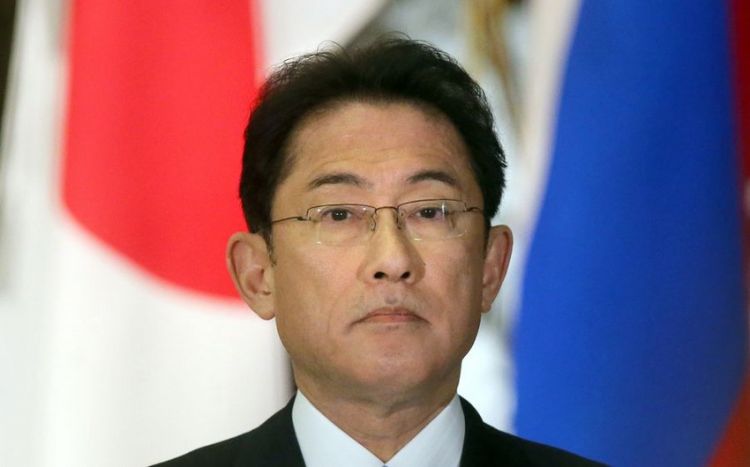 Thus, the head of the Japanese Cabinet instructed the government to organize an appropriate meeting, the main purpose of which is the reduction of tension between Tokyo and Beijing.

Face-to-face talks between Kishida and Xi Jinping may take place in November on the sidelines of the G20 summit, which will be held in the middle of the month in Bali. Sankei's sources also indicated that the meeting of the two leaders could be arranged at some other venue where they would attend together.

The negotiations themselves, according to the newspaper, should improve relations between Japan and China, which have seriously deteriorated due to the crisis around Taiwan, Tokyo's critical statements on the Chinese approach to Hong Kong and the Xinjiang Uygur Autonomous Region.

At the same time, since Kishida was appointed prime minister, he only spoke with Xi Jinping once during a telephone conversation in the fall of 2021.