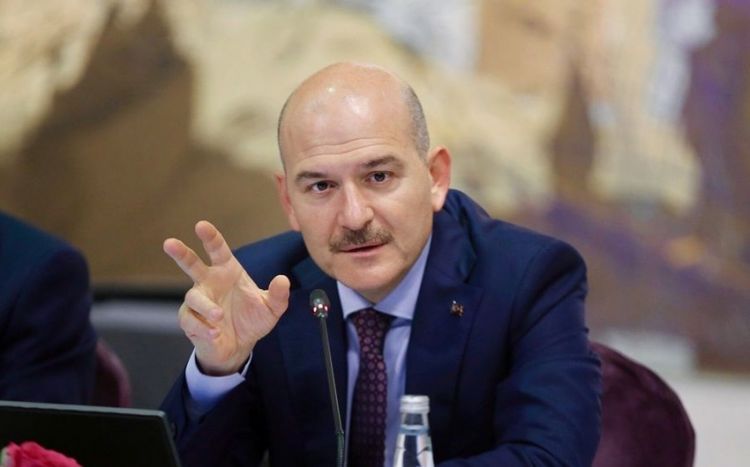 Only 124 terrorists remain in Turkiye. About 11-12 of them are unable to stand, said Turkish Interior Minister Suleyman Soylu, Report informs.

Suleyman Soylu stressed that on October 29, 2023, there would be no terrorists left inside Turkiye.

According to the minister, the US helps terrorists, providing $2 billion in aid to the PKK/PYD in the last three years.