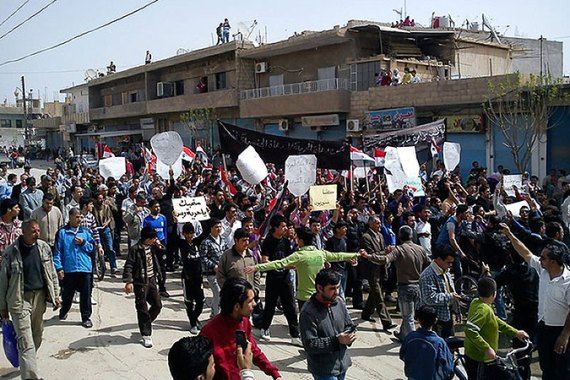 Turkey’s pro-government newspaper “Turkiye” has alleged that Assad has five demands from Ankara, and that the Turkish government requires the Syrian regime to “completely clear” the Kurdish People’s Protection Units (YPG) from its lands and to ensure the safe return of Syrian refugees.

According to the newspaper, the Syrian regime’s demands are: the transfer of Idlib’s control to Damascus, the transfer of Reyhanli-Cilvegozu border gate and Kesep border gate, trade corridor between Cilvegözü and Damascus, the control the M4 highway between Deir ez-Zor and Haseke, and Turkey’s support with regards to the issue of Europe and US’ sanctions against the Syrian regime.

In the meantime, Turkey’s Homeland Party (Vatan Party), an opposition party that has been reconciling with the government of Turkish President Recep Tayyip Erdogan, revealed that it will soon send a delegation to Damascus to meet with Syrian President Bashar al-Assad.

Vatan Party Secretary- General Ozgur Bursal said that the visit to Damascus comes upon an invitation from the Syrian regime.

Bursal noted that the Vatan Party has long been contemplating its visit to Syria. Now that the time has come, the party’s delegation is expected to arrive in Damascus within the coming 10-15 days.

The delegation is making the visit independently and will be following its very own programs and policies that are related to Turkey’s future.

Bursal affirmed that the Turkish government was notified on the visit.

He added that the talks will focus on strengthening cooperation between Turkey and Syria in all fields, especially in the military and economic fields.

They will also center around the joint struggle against all fanatic and reactionary organizations, the territorial integrity of Syria, and the safe return of refugees in Turkey to their country.