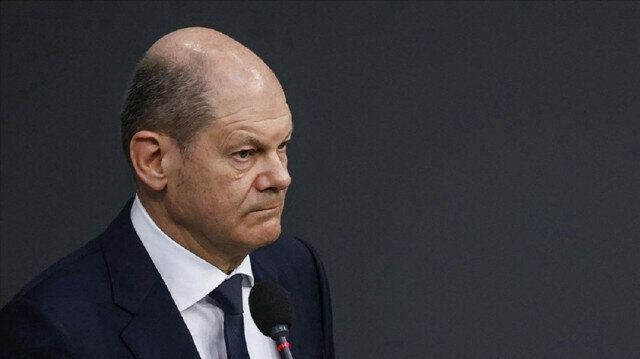 German Chancellor Olaf Scholz on Friday rejected claims by opposition politicians that he was involved in tax fraud scandal while he was mayor of Hamburg in 2016, Yeni Safak reports.

“I had no influence on the tax proceedings of Warburg Bank,” Scholz told lawmakers, as he testified for the second time to the investigation committee of Hamburg parliament, which is investigating the multibillion-euro “cum-ex” scandal.

Scholz argued that the allegations were baseless, and that they were just speculations without any supporting evidence.

“There has been no political influence,” the Social Democrat politician stressed, referring to the decision of Hamburg tax authorities at that time about Warburg Bank.

Dozens of financial institutions, including Warburg Bank, were involved in a massive stock trading scam for years, according to German state prosecutors, and these institutions helper their clients trick governments, and claim a refund for a tax they had never paid for.

The “cum-ex" scandal is estimated to have cost German taxpayers more than €12 billion.