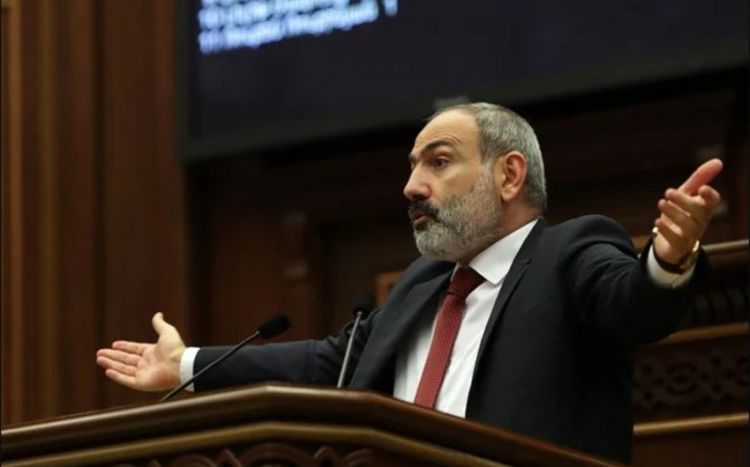 A conference of the NATO military committee, which includes the commanders of the armed forces of all countries of the alliance, will be held in the capital of Estonia on September 16-18, Interfax reports.

The meeting will be hosted by Commander of the Estonian Defense Forces Lieutenant-General Martin Herem. Admiral Rob Bauer, head of the NATO military committee, will chair the conference.

For the first time, the commanders of the defense forces of Finland and Sweden, who are preparing to become members of the alliance, are invited to participate in the conference.

The commanders will discuss the strategic tasks of the alliance, the implementation of the decisions of the NATO Madrid summit on deterrence and defense.

In addition, ongoing NATO operations, missions and activities will be discussed, including the NATO missions in Iraq and Kosovo.

The Military Committee meets to discuss NATO operations, missions and activities, and to provide consensus-based military advice to the North Atlantic Council on how NATO can better address global security challenges.