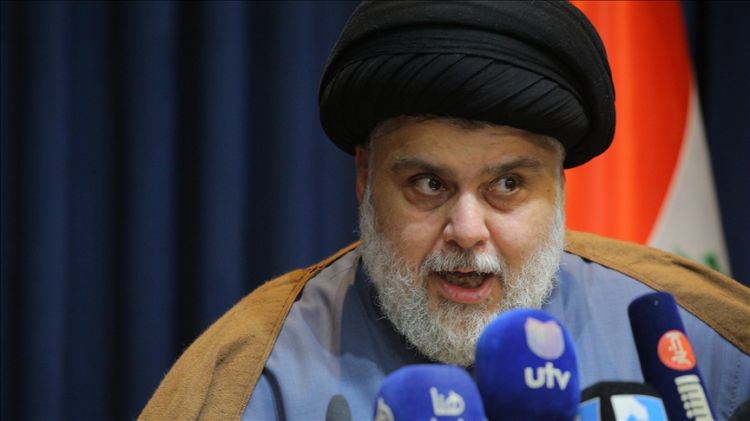 On Monday, hundreds of supporters of Iraqi politician Muqtada al-Sadr, who announced his decision to quit politics, broke into Baghdad’s Green Zone where government buildings and foreign embassies are located, surrounded the Republican Palace, and entered the building.

Despite the nationwide curfew, clashes continue in the capital and a number of regions of Iraq.

According to the latest reports, 30 people have been killed and 700 others have been injured after clashes erupted between Iraqi security forces and followers of Muqtada Sadr in Baghdad’s Green Zone.

The move comes after Muqtada al-Sadr ordered their withdrawal - giving protesters one hour to leave the parliamentary zone.

In a press conference, the leader of the Sadr movement apologized to the Iraqi people for the developments and asked the Sadr supporters to leave Baghdad's Green Zone within an hour.