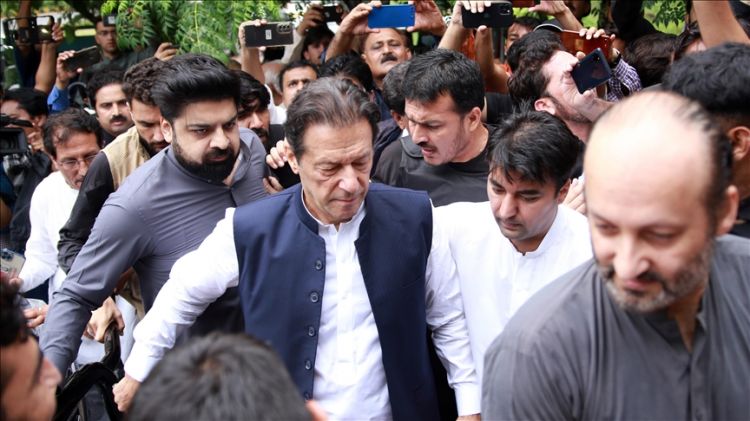 The former premier was summoned by the Islamabad High Court in a contempt case after his fiery speech at a protest meeting in the national capital Islamabad last week, where he threatened police officials and a judge, who he said are responsible for the alleged torture of a close aide in police custody.

On Tuesday, Khan in his written reply submitted in the court refused to tender an apology and said he is ready to withdraw the words if they were inappropriate.

Security around the court premises was tightened by the Islamabad police ahead of Khan’s appearance.