Washington calls Iran's response "not constructive", without even reading it - ednews.net

Al Jazeera published an article reflecting the mine issues in Azerbaijan
Read: 141

Washington calls Iran's response "not constructive", without even reading it 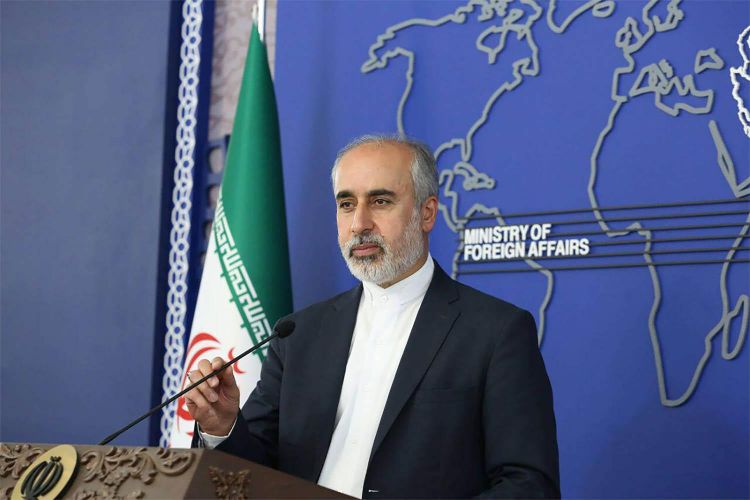 Iranian Foreign Ministry Spokesman Nasser Kanaani has earlier announced that Tehran has sent its opinion on the US’s response to an EU draft text for the possible agreement on the removal of sanctions, IRNA reports.

“After receiving the United States’ response, the Islamic Republic’s expert team examined it carefully and Iran’s responses were compiled and submitted to the coordinator tonight,” Kanaani said.

He pointed out that Iran's response was prepared after evaluation on various levels.

Previously, Ernest Moniz, the former United States Secretary of Energy, who had played an important role in the negotiation of the Joint Comprehensive Plan of Action (JCPOA) during the 2015 Iran nuclear negotiations, told CNN, referring to the Vienna talks America's withdrawal from the nuclear agreement was an unwise decision and it is in everyone's interest to return to this agreement, adding that the decision killed five precious years.

The United States which is known as the cause of instability, tension, and crises in the world, is now setting conditions, which is a political joke.