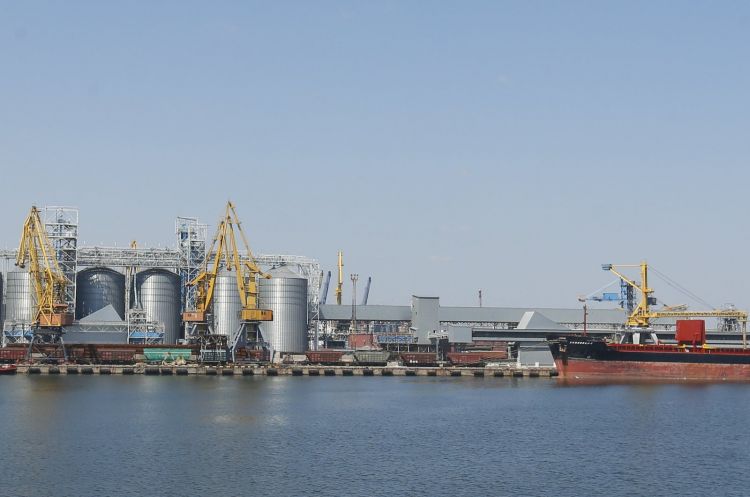 Nearly 2 million tons of agricultural products have been shipped from Ukraine since the signing of an Istanbul grain export, Türkiye’s Directorate General of Maritime Affairs said Friday, Yeni Safak reports.

"As part of 'Grain Corridor Agreement' over 1.6 million tons of loads were carried in one month," it said on Twitter.

Türkiye, the UN, Russia and Ukraine signed the agreement in Istanbul on July 22 to resume grain exports from three Ukrainian Black Sea ports, which paused after the Russia-Ukraine war began in February.

Twenty-six of 69 ships docked at Ukrainian ports were either Turkish-flagged or owned and 27 with more than 378,000 tons set sail from Ukraine for Türkiye, it noted.

Of the 69 ships, 22 t have been stranded since Feb. 24. Other ships set sail for Ukraine after the opening of the grain corridor.

So far a total of 86 ships, which will go to the Yuzhne, Chornomorsk and Odesa ports in Ukraine for the first time after the opening of the grain corridor, have been inspected or are planned to be inspected by the Joint Coordination Center in Istanbul.

Thirty-five of 86 ships are Turkish flagged, owned or operated by Turkish businesses.

A Joint Coordination Center with officials from the three countries and the UN has been set up in Istanbul to oversee the shipments.