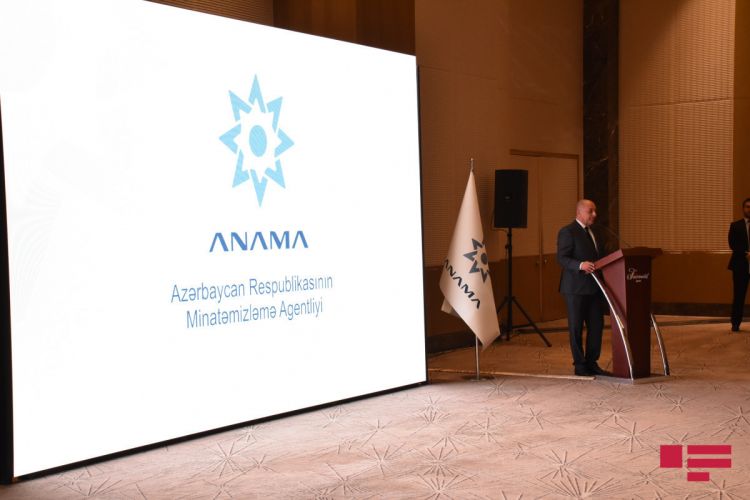 "After the Patriotic War, more than 50,000 hectares of area were cleared of mines," said Chairman of the Board of the Mine Action Agency (ANAMA) Vugar Suleymanov during the presentation ceremony of ANAMA's new logo, APA reports.

He noted that alongside ANAMA, employees of the Ministry of Defense and the Ministry of Emergency Situations were involved in the mine detection: "So far, 67 thousand mines and unexploded weapons and ammunition have been cleared. Work in this direction is continued".