Cost of gas in Europe drops by about 4% - ednews.net

Cost of gas in Europe drops by about 4% 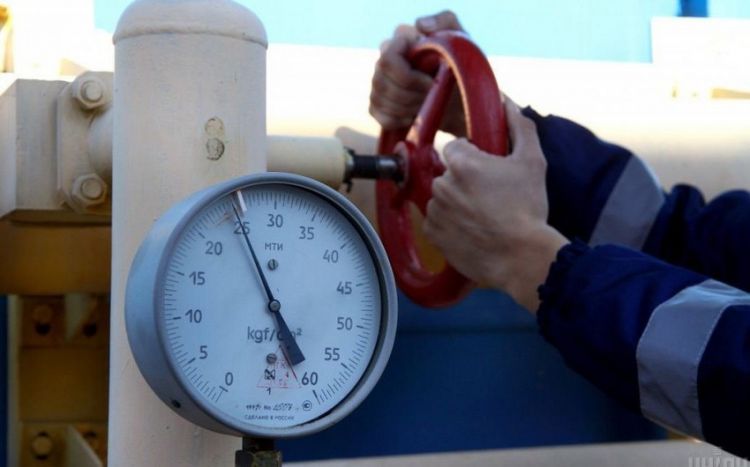 Exchange prices for gas in Europe fell by about 4% at the auction on Wednesday, amounting to slightly more than $2,350 per thousand cubic meters.

According to London's ICE, that the nearest - October - futures (according to the index of the largest European hub TTF) opened trading at $2,456.8 per thousand cubic meters (+0.1%) and grew slightly in the first hour of trading. However, later the quotes began to decline, stopping at $2,354.4 (-4.1%). The dynamics of quotations is based on the settlement price of the previous day - $2,455.2 per thousand cubic meters.

In early March, gas prices in Europe, due to fears of a ban on the import of Russian energy resources, updated their historical highs for four days in a row. The price record of $3,892 per thousand cubic meters was reached on March 7.