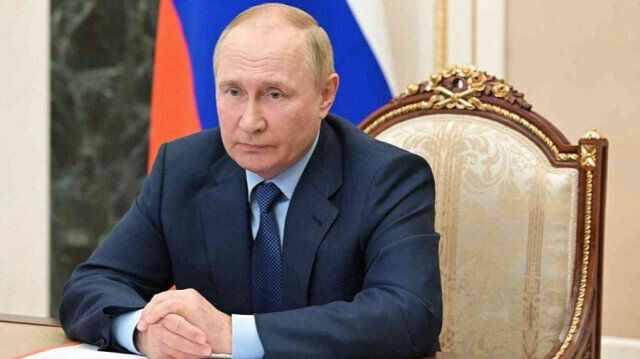 Speaking at the Eastern Economic Forum in Vladivostok on Wednesday, Putin warned that an unprecedented humanitarian catastrophe may arise in the world because the West exports most of the Ukrainian grain to its countries, and not to the countries in need in Africa.

"All, almost all grain exported from Ukraine is sent not to the developing poorest countries, but to the EU countries.

"Under the UN World Food Program, which implies assistance to countries in need, only two ships were loaded, I emphasize, only two out of 87, and 60,000 tons of food were exported on them of the 2 million tons, this is only 3% that is sent to developing countries," the president said.

"It is obvious that with this approach, the scale of food problems in the world will only increase, unfortunately, to our great regret, which can lead to an unprecedented humanitarian catastrophe," Putin said.

He said he would think about limiting the export of grain and other food from Ukraine, and would definitely consult with Turkish President Recep Tayyip Erdogan on this topic.

Türkiye, the UN, Russia, and Ukraine signed an agreement on July 22 in Istanbul to resume grain exports from three Ukrainian Black Sea ports, which were paused after the Russia-Ukraine war began in February. A Joint Coordination Center with officials from the three countries and the UN has been set up in Istanbul to oversee the shipments.