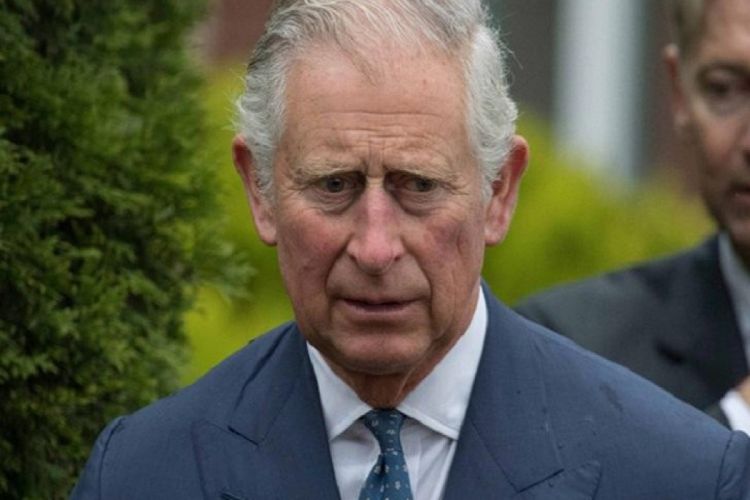 Buckingham Palace confirmed that King Charles III will be officially take up his post as head of state at 10am tomorrow at the Accession Council,  the Sun reports.

The ceremony will take place in the State Apartments of St James's Palace, according to officials.