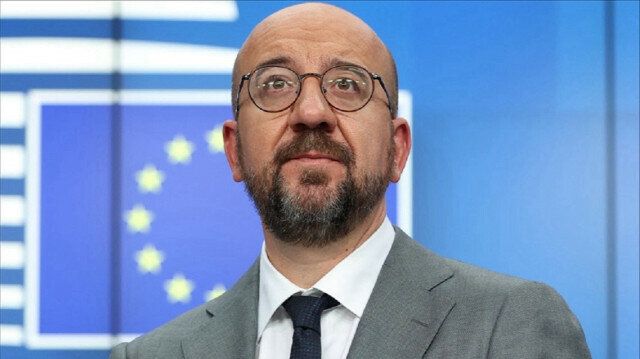 “We need to remain calm. We must not let ourselves be intimidated by the threats from Kremlin,” he said, adding that it was important for EU members to continue to act in unity and solidarity.

“There is a race against time here. We need to diversify our energy sources and our supply sources because we see that Russia is not a reliable actor,” he said.

Last week, Russia temporarily halted gas deliveries to Europe via the Nord Stream 1 pipeline, and Moscow argued that the Western sanctions were hampering the maintenance work for turbines.

Scholz also tried to ease concerns and said the EU’s largest economy has taken steps to prevent a crisis in winter, and prepare for further disruptions to gas supply from Russia.

“We are building LNG terminals in the North Sea. We have been in talks with our friends Netherlands, Belgium and France on how to increase gas imports via these countries,” he said.

“We have been filling up our gas storage facilities. We have re-activated coal-fired power plants to reduce the use of gas for electricity generation,” he added.

Scholz said Germany will take into account the situation in other EU countries, and act in solidarity while taking further measures to avoid an energy crisis in winter.