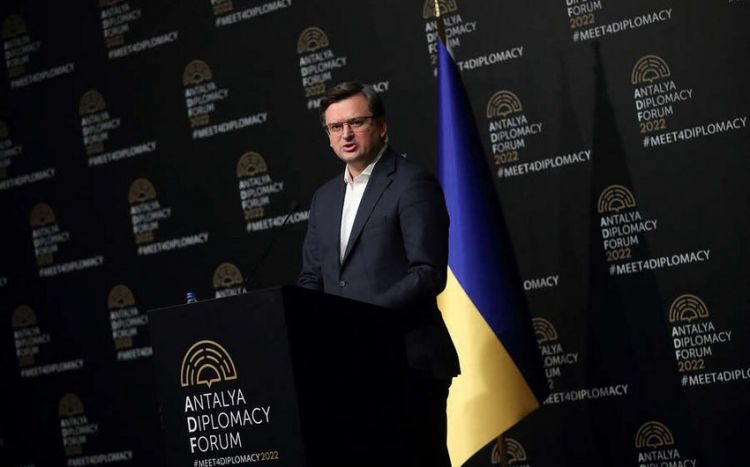 “We are grateful to France for providing weapons, but in confronting such an enemy on the front line, you never have enough weapons. We demand that France do more,” Kuleba said.

The foreign minister noted that Ukraine has enough human potential, but more weapons are needed.

"In terms of military hardware, Russia is superior to us," the Ukrainian foreign minister said.