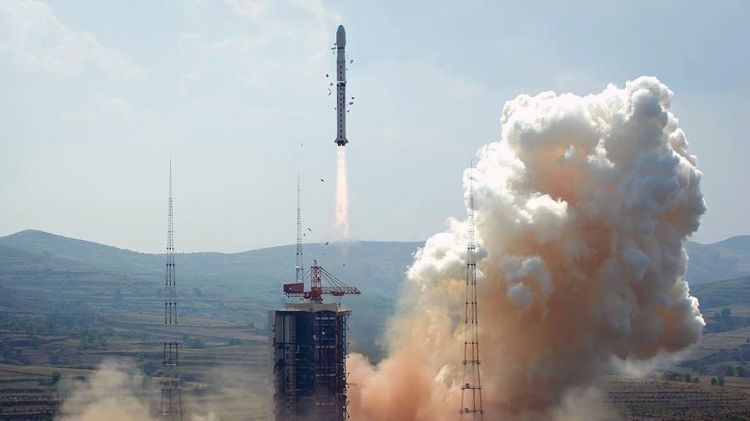 A Long March-2D rocket carried the satellite which reached its planned orbit, a statement from the corporation said.

“The satellite will be mainly used for detecting the atmospheric, marine and space environments, disaster prevention and mitigation, and scientific experiments,” said the corporation.

It was the 438th mission for the Chinese-built Long March rocket family. China launched its first Long March carrier rocket into space in 1970.

The Shenzhou-14 manned spacecraft was launched in June from the Jiuquan Satellite Launch Center in northwestern China.

It will remain in orbit for six months.

China is building its own space mission which is expected to be completed next year.