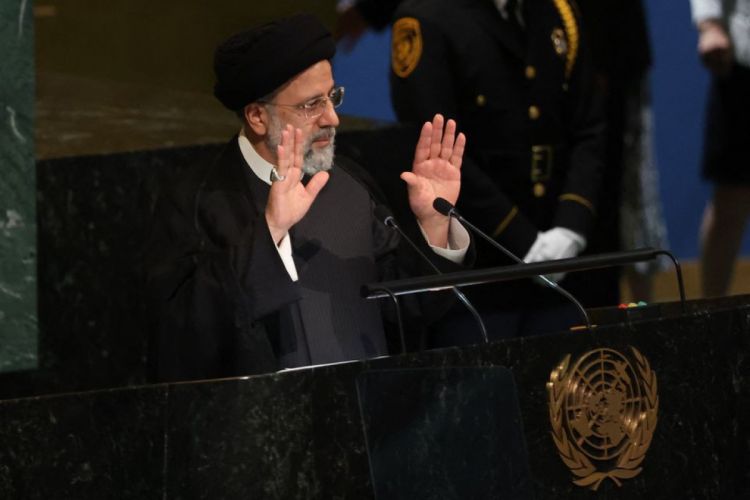 The United States and Iran clashed on security and human rights on Wednesday, with Iran's president demanding U.S. guarantees to revive the 2015 Iran nuclear deal and the U.S. president vowing Tehran would never get an atomic bomb, Reuters informs.

Iranian President Ebrahim Raisi struck a defiant tone at the United Nations General Assembly by decrying "double standards" on human rights after the death of an Iranian woman in police custody that has sparked protests around Iran.

"There is a great and serious will to resolve all issues to revive the (2015 nuclear) deal," Raisi told the U.N. General Assembly. "We only wish one thing: observance of commitments."