NASA Ingenuity helicopter just broke one of its own records on Mars - VIDEO
Read: 669 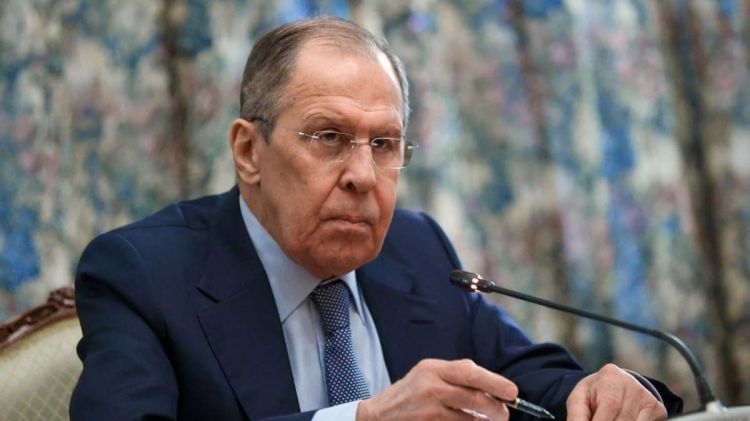 Lavrov was only in the council chamber to deliver his address to the meeting of the 15-member body, which was attended by U.S. Secretary of State Antony Blinken and China's Foreign Minister Wang Yi. Lavrov did not listen to anyone else speak.

The council, which was meeting on Ukraine for at least the 20th time this year, has been unable to take meaningful action because Russia is a permanent veto-wielding member along with the United States, France, Britain and China.