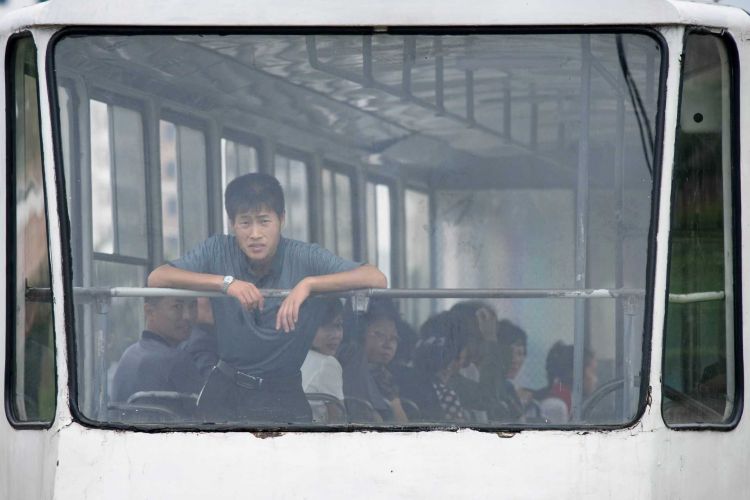 The comments from the ministry, which handles relations with North Korea, came after Yonhap news agency reported a freight train from Dandong crossed a bridge to the North Korean city of Sinuiju.