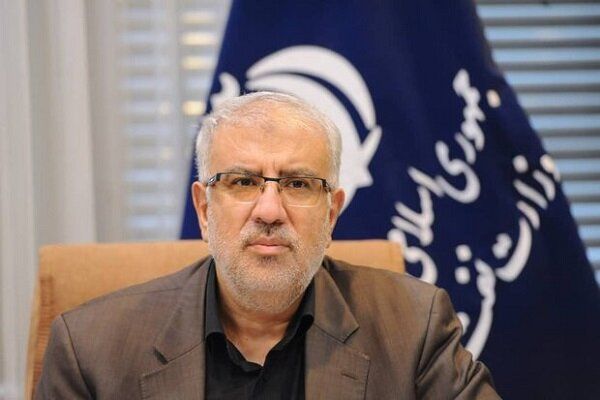 Iranian Oil Minister said on Monday that Iran is expanding energy cooperation with neighboring states like China and Russia amid the tough economic sanctions imposed against Iran, Mehr news reports.

Speaking in an interview with the Japanese “NHK” TV Network on the sidelines of the Memorial Service of former Japanese Prime Minister Shinzo Abe, Javad Owji stated that the Islamic Republic of Iran is ready to welcome Japanese companies in the energy sector of the country.

While inviting Japanese companies to have a strong presence in the Iranian market, the oil minister reiterated that Iran enjoys a high capacity of producing four million tons of crude oil daily and has managed to increase the export of its crude to some countries.

Iran inked a Memorandum of Understanding (MoU) with giant Russia’s Gazprom for cooperating in the oil and gas industry, Owji highlighted.

According to the scheduled program, the Iranian oil minister will deliver a speech to oil and energy ministers of Asian countries.

Exchanging views on the opportunities and areas of future cooperation with important Japanese companies and the ministers of economy, foreign affairs, finance and industry, economy and trade of Japan are among other programs of the oil minister in this country.