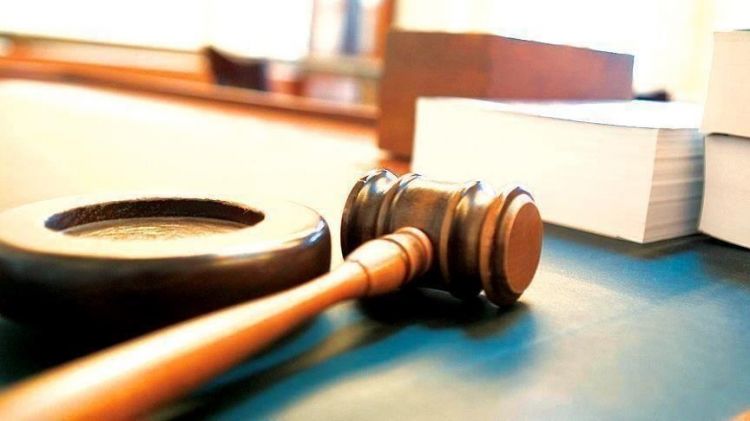 Hungary’s highest court sentenced on Tuesday a former EU lawmaker to five years in prison for spying for Russia.
The Supreme Court, or the Curia, found Bela Kovacs guilty of budgetary fraud, falsification of documents and spying, Hungarian daily Magyar Nemzet reported.
Kovacs, a member of the European Parliament between 2009 and 2017 representing the then far-right and pro-Russian Jobbik party, was accused of providing secret information to Russian agents to undermine the EU.
According to the indictment, Kovacs passed documents on energy policy, European Parliamentary elections and Hungarian politics to representatives of the Russian secret service in Budapest between 2012 and 2014.
The third instance decision sentenced him to five years in jail and banned him from exercising his public rights for 10 years.
It is unclear at the moment if Kovacs will serve his punishment because he currently lives in Russia and did not appear in front of the court.
According to testimonies, Kovacs, nicknamed as KGBela in Hungarian politics, had been in touch with the Soviet – and later Russian – secret service since his childhood as his parents worked as diplomatic staff members.
He studied and worked in Russia for decades, and later promoted pro-Russia relations as part of the Jobbik party's leadership.
Kovacs always denied the spying allegations, but he quit politics after the 2017 scandal and became a professor at the prestigious Moscow State Institute of International Relations.