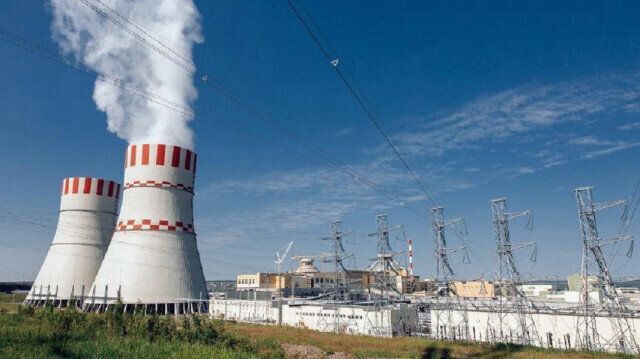 France will start building its first new-generation nuclear reactors before May 2027, according to local media outlets on Tuesday.
The government plans to build at least six new “European Pressurized Reactors,” replacing current sites reaching the end of their lifespan by the end of 2030, French TV channel BFMTV reported.
As part of efforts to put the country on the path toward climate-neutrality, the French government is planning to spend an estimated €51.7 billion ($49.7 billion).
The government has long been scrambling to solve the country’s energy crisis. It geared up the construction of solar and offshore wind power plants, while also accelerating efforts to transition to renewable energy.
French President Emmanuel Macron had previously promised to build eight new generation nuclear power plants under the climate law.
In an interview with Europe 1 radio, Ecological Transformation Minister Agnes Pannier-Runacher said the reactors will be installed in the vicinity of the existing nuclear reactors.
She said the move would enable the country to save necessary time during the transition to green energy.
French daily Le Figaro said the new generation reactors could be operational before 2035.