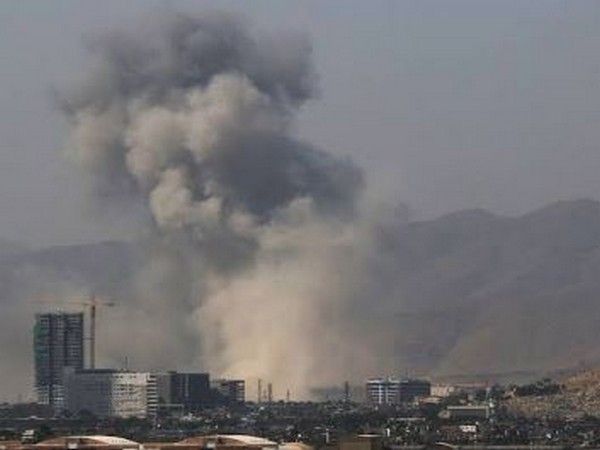 Taliban officials on Friday reported an explosion in the capital city of Afghanistan, the latest in the series of blasts that have claimed countless lives of Afghans.
The blast occurred in the 13th security area of Kabul, Taliban spokesperson Abdul Nafee Takour was quoted as saying by TOLO news.
This explosion comes a few days after a blast was reported near the Wazir Akbar Khan area of Kabul that sparked a strong international and domestic outcry.
So far, there is no information about the casualties and the nature of this explosion.
This series of blasts come as the Taliban completed one year of its rule in Afghanistan following the exit of the civilian government last year. Rights groups said the Taliban had broken multiple pledges to respect human and women's rights.
After capturing Kabul in August last year, the Islamic authorities imposed severe restrictions on women's and girls' rights, suppressed the media, and arbitrarily detained, tortured, and summarily executed critics and perceived opponents.
Rights groups say that the Taliban's human rights abuses have brought widespread condemnation and imperilled international efforts to address the country's dire humanitarian situation.