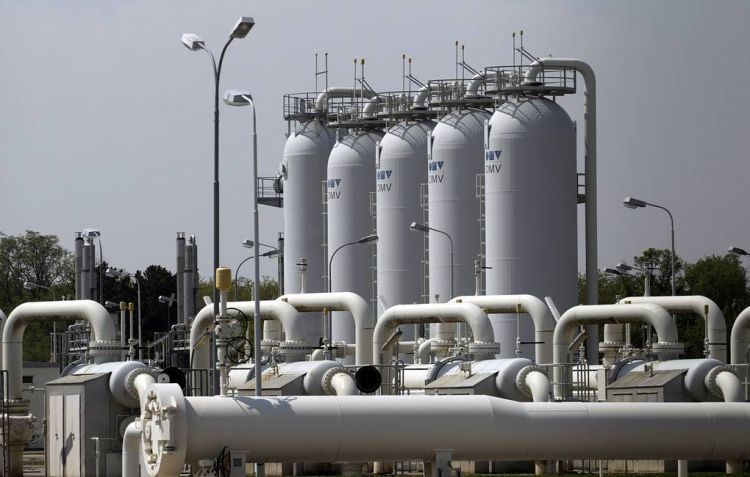 Russian gas supplies to Europe in transit through Ukraine remain at previous volume of 41.8 mln cubic meters via the Sudzha gas distribution station on October 3, according to data released on the website of the Gas Transmission System Operator of Ukraine (GTSOU). The transit line through Ukraine remains the only route to supply Russian gas to western and central European countries after Nord Stream was damaged.

According to Tass, gas deliveries via Nord Stream were fully suspended in early September until oil leakages at compressors of the Portovaya station were fixed. However, on September 26, unprecedented damage was registered at three threads of the Nord Stream 1 and 2 pipelines. Swedish seismologists later reported that two explosions had been recorded along the Nord Stream pipelines. The timeframe for the recovery of the gas transport infrastructure is impossible to estimate so far.

Meanwhile, Naftogaz of Ukraine has filed a petition for arbitration with the International Arbitration Court against Gazprom for allegedly late payment for gas transportation services through Ukraine. Gazprom strongly rejected all the demands of Naftogaz of Ukraine, saying it would not pay for transit services that were not provided by the Ukrainian company, and warned it about possible sanctions of the Russian Federation if the trial continued. With Russia’s sanctions imposed against Naftogaz, Gazprom will not be able to fulfill its obligations on concluded deals, including transacting.