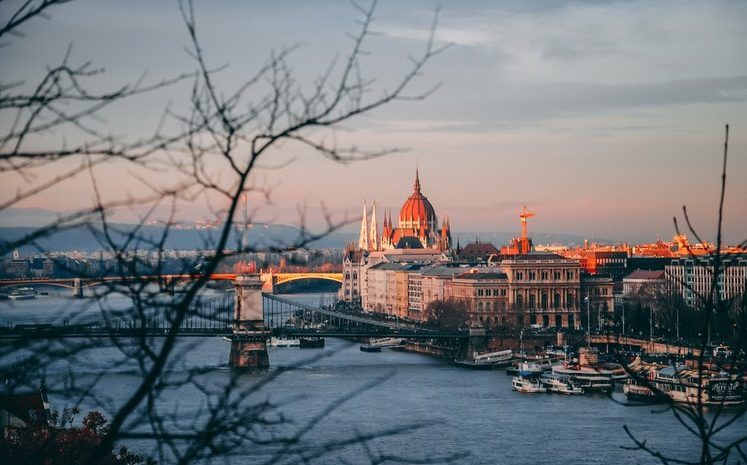 The Hungarian parliament adopted the first batch of two laws on Monday in order to gain access to billions of European Union (EU) funds blocked over rule of law concerns, Ednews reports.

The first one, passed by a large majority, enables citizens to turn directly to a court if they think that the prosecutor's office is not willing to initiate a probe for corruption.

The second strengthens the transparency of the legislative process by demanding public dialogue and consultation being conducted before the adoption of a law.

Another law on setting up an "independent authority" to oversee the use of EU funds is scheduled to be adopted on Tuesday.

In September, the European Commission (EC) proposed suspending 7.5 billion euros (7.4 billion U.S. dollars) in financing for Hungary, until the implementation of anti-corruption reforms from the government of Prime Minister Viktor Orban.

Budapest needs to inform the EC by Nov. 19 about the implementation of the promised changes.

So far, the Hungarian government has made 17 promises in order to unblock EU funds allocated to Hungary.