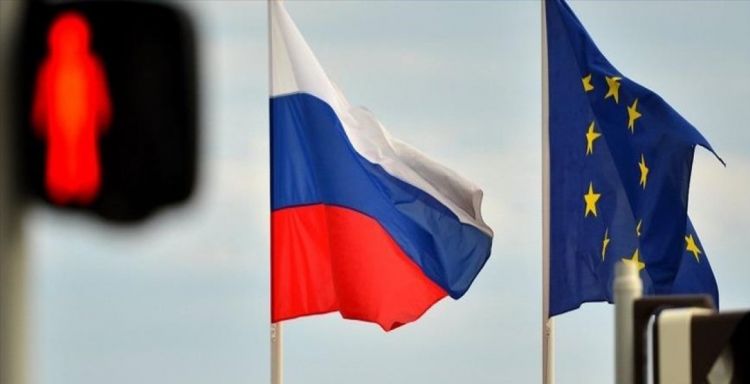 US ambassador reached an agreement on the eighth package of sanctions on Russia, including a price cap on Russian oil, the Politico newspaper reported on Tuesday, TASS reports.

The package will be finalized on Wednesday, October 5, the sources said.

However, the decision on the actual price or price ranges of the future cap.

Malta, Greece and Cyprus, whose tanker fleets transport most Russian oil, were worried about the impact of the latest round of anti-Russian sanctions on their shipping industries. Therefore, certain concessions were made to them, Politico reported.