Fire breaks out at Syrian NGO refugee camp in Lebanon

A few people were wounded, causes of the fire remain unknown 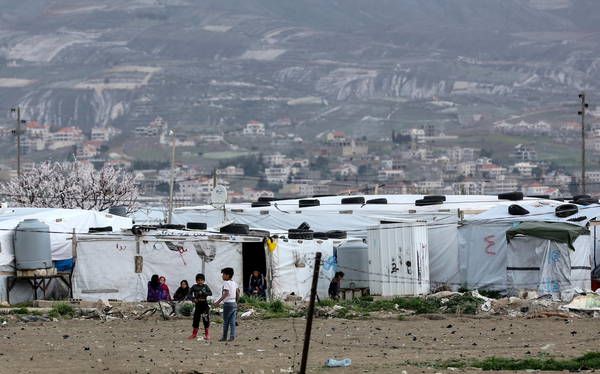 A number of people were wounded this morning, this is the temporary count, in a fire that destroyed a Syrian refugee informal tented settlement (ITS) in Lebanon, in the eastern part of the Beqaa Valley at the border with Syria, a country ravaged by a conflict which has been on-going for 11 years.

According to the Syrian Observatory for Human Rights (SOHR) a few people were confirmed wounded. The tents and makeshift accommodations of one of the Syrian refugee families caught fire in the border are of Arsal. The causes of the fire remain unknown for the moment.